Posted at 11:59h in Advice by Liz Boutcher 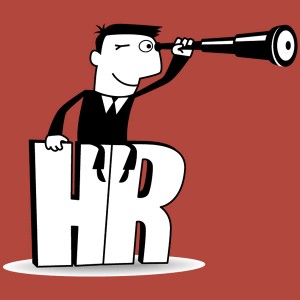 To make sure that you are staying on the right side of employment law, have a look at our useful summary of the planned changes that you need to be aware of in 2017.

Pimlico Plumbers v Smith.  Court of Appeal will hear another case in the continually developing area of the employment status of supposedly self-employed workers.

In 2016, The Court of Appeal dismissed Unison’s challenge to the introduction of these fees.
In early February 2017, the government published its long awaited review on ET fees. It concluded in favour of continuing the fee system whilst promising to address “areas of concern” primarily by extending the fee remission scheme and announcing an immediate exemption from fees for claims for redundancy payments where an employer is redundant.

National Minimum Wage rate rises, and associated rises for the other age bands.

From April 2017 all UK employers in the private and public sectors that have annual wage bills of more than £3million will have to pay an apprenticeship levy. All companies can apply for help with Apprentices’ college fees and Grants are available to companies of less than 50 employees.

Data Protection New regime coming in 2018
The EU General Data Protection Regulations (GDPR) which harmonises data protection rules across the EU including the UK will affect employers storage and use of employees personal information.